On Friday 28 March, HKHS Under 14 and Under 19 girls Futsal teams competed in the Central Coast Northern NSW Futsal Championships knockout competition. The Under 14 girls team won three of their four games to advance to the finals. Despite a 'neck and neck' battle up until half time, they narrowly lost the final to Terrigal High School. Congratulations to the Under 14's on achieving Runners-Up and advancing to the State Competition.

The Under 19 girls showed unbelievable skill to outclass all of their opponents and win every game (most games by double figures). Well done girls on winning the competition-they now also head to the State Competition. 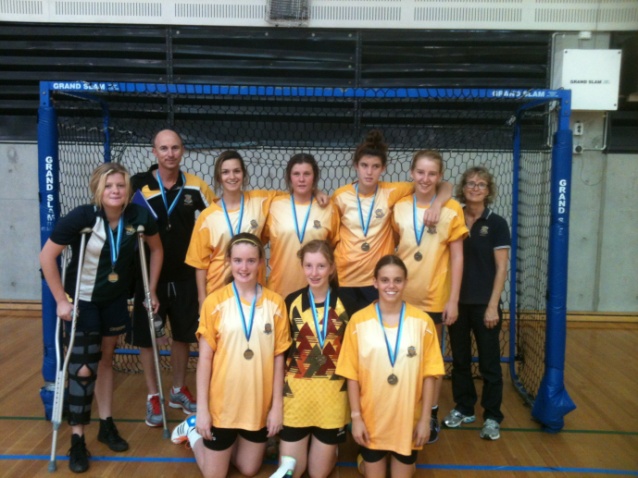 We would like to pay our respects and acknowledge the traditional custodians of the land and also pay respect to Elders both past and present.

Copyright for this website is owned by the State of New South Wales through the Department of Education. For more information go to http://www.dec.nsw.gov.au/footer/copyright.